Congratulations to our Prototype Champion,

About the UI Prototype Competition 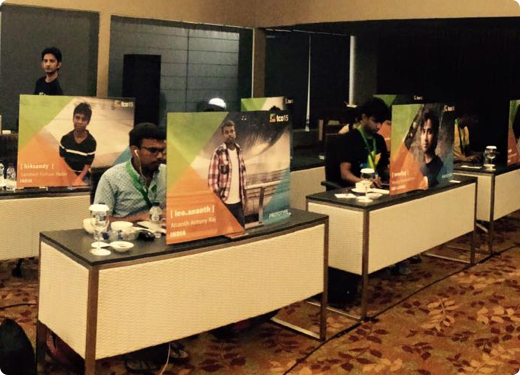 The Prototype Competition includes the following tracks: UI Prototype, Architecture, Conceptualization, and Specification. Tracks included in this competition can be added or removed at topcoder’s sole discretion.

The Prototype Competition is part of the Tournament, and by participating in this Competition, you agree to these rules and the Topcoder Terms of Use.

Onsite Rounds
The onsite round schedule will be made available at a later date.

Onsite Competition Information
There will be a onsite competition portion for the Prototype Competition in Yogyatarta, Indonesia September 21-22, 2015 at Eastparc Hotel.